The power of thoughts 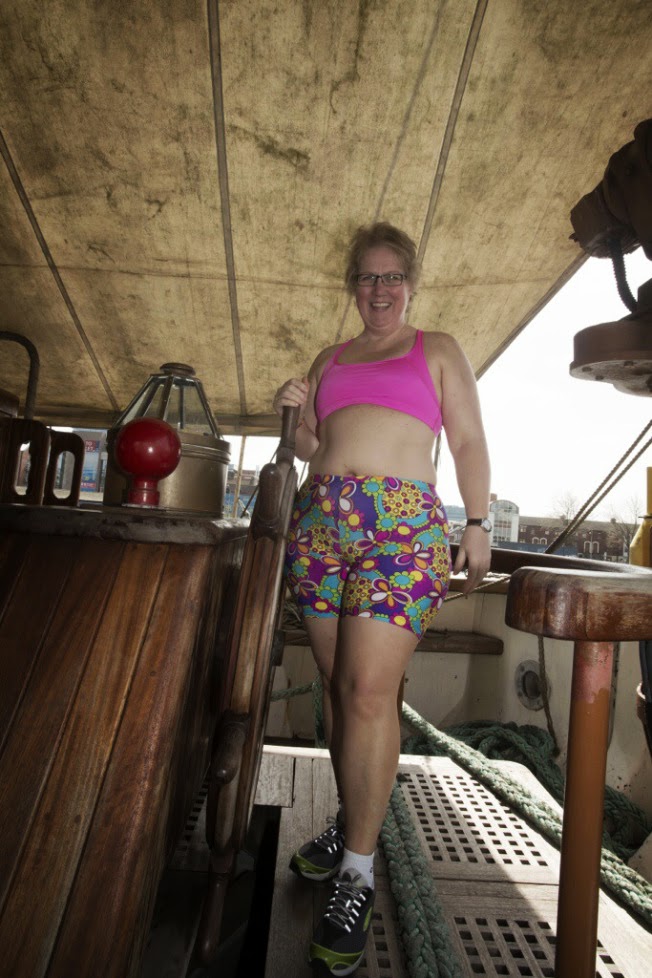 ‘If you realized how powerful your thoughts are, you would never think a negative thought.’ Peace Pilgrim

Early in the week the above quotation arrived in my inbox from Darren Lacroix. It summarized perfectly using via negativa the underlying belief of many of the writers who have inspired me, especially Joseph Murphy.
So I wondered who was this incredibly wise person, Peace Pilgrim? I googled and found that Peace Pilgrim was Mildred Norman Ryder who walked across America eight times campaigning for peace. She started as Peace Pilgrim in 1953 from Pasadena, California. She walked with nothing bar the clothes on her back and the few items she carried in the pockets of her blue tunic which read "Peace Pilgrim" on the front and "25,000 Miles on foot for peace" on the back. She relied on charity for food and shelter. She wrote books about her campaigns and the inner peace it brought.
This brought to mind my friend Bettie-Marie. Bettie-Marie (pictured) walked over 13 days from Belfast in the North-east of Ireland to Wexford in the South-east campaigning for Body-Whys, an organization that works to help those with eating disorders. She took two weeks off from her job as manager of Brandon House Hotel to walk this long walk in a bikini raising money for Body Whys. The power of a thought.
Bettie-Marie is an immigrant to Ireland and proudly became a citizen this year. She was sufficiently inspired to walk over 200 miles North to South.
What ideas have you had to do something inspirational? You should do it. Act with speed because the longer you delay the more negative thoughts you will have that will stop you. Beware of negative thoughts. If you feel one coming reverse it as soon as you catch it.  I love this anonymous passage

There's no need to fight or run away from that
negative energy. All you need to do is change its
direction. The more negative you are, the more
positive you can be. An automobile that can travel
70 miles per hour to the east... can also travel
just as fast when going west. But first, someone
must turn it around.

When you sense yourself becoming negative, stop
and consider what it would mean to apply that
negative energy in the opposite direction. Turn your
sadness into caring. Transform your complaints into
useful suggestions. Change your bitterness into
determination. The energy is already there,
All you need to do is change its direction.- Unknown